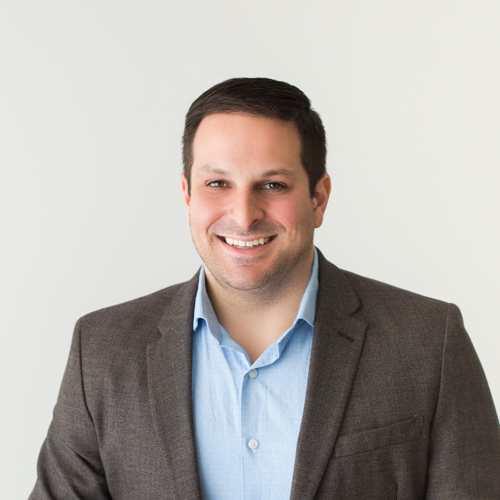 Cameron Manavian is the Chief Technology Officer of Rose Technology, where he manages a great team of skilled engineers towards a goal of better data management at scale. His ideals drive change in QA, Engineering, Design, DevOps, and Quality Automation. He subscribes to quality in code ensuring that the way software is structured is reflected in how it is built.

Previously, as Chief Technology Officer of Libretto, Cameron built and provided technical expertise for applications at scale. He worked closely with the rest of the team to make sure Libretto's technology strategy reflected the needs of advisors and their clients.

Formerly in a position at Maker Studios, Disney Consumer Products and Interactive Media from 2015-2017, Cameron led a team of engineers by fostering architecture discussion, test-driven development, behavior-driven development and static code analysis. There he also enhanced security via suspicious anomaly detection, logging and prevention. Additionally, he and his team worked to integrate Salesforce with finance, sales and end-clients into a single portal.

In his prior role at StudyMode Inc. from 2014-2015, Cameron refined text processing in order to identify quality documents by utilizing a mixture of proprietary algorithms alongside established readability tools like the Flesch–Kincaid Grade Level Formula and Coleman-Liau index.

Before working at Disney, Cameron worked on Speedo USA's and Calvin Klein's eCommerce platforms and has produced more than 50 freelance and open-source projects over the last 15 years.

Cameron recently taught a new generation of engineers at UCLA Extension in his free time. He loves interacting with the software development community via meetups and conferences, both as an attendee and as a speaker. 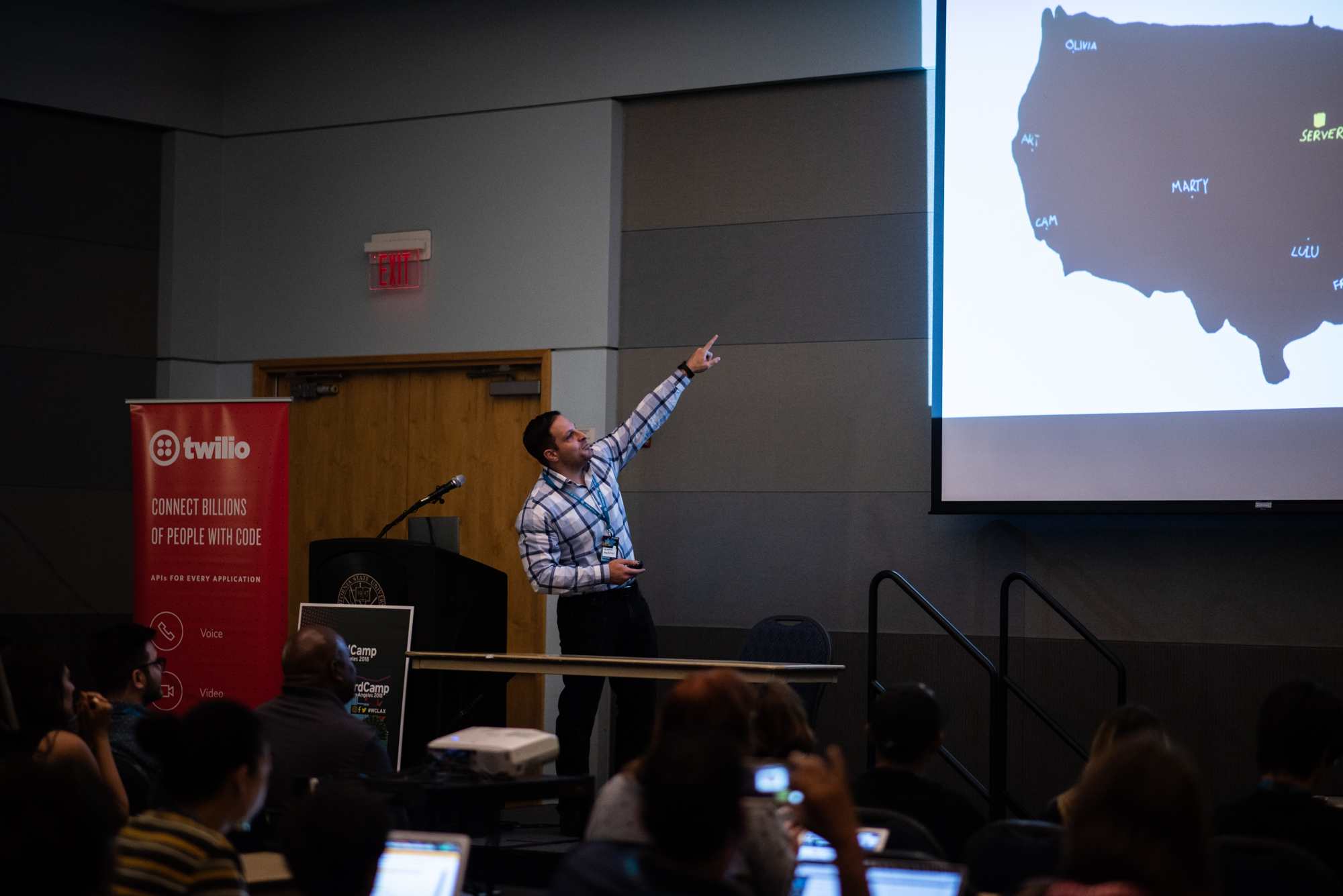